Elham Etemadi (b.1983, Shiraz, Iran) received her doctorate in visual art at the University of Strasbourg in 2018. She had participated in numerous solo and group exhibitions in Europe and Asia since 2005. She has exhibited at ST'ART fair contemporary art, Strasbourg(2017), and London Art Fair, Online(2021). she held the first prize of the "House of the Staff" Award for the best work of the visitor and the jury, 'Children's Memories.' Etemadi lives and works in Lyon, France. In Etemadi's expressionist figurative paintings, she tries to create a vast and expanded language which is not verbal but visual and is based on human feelings and tendencies. Her works bring together her different visions and sides of her character; as a mother, a female immigrant, a wife, and an artist she tries to express her experiences in a visual language that can communicate with people from different backgrounds, cultures, nationalities, and gender. 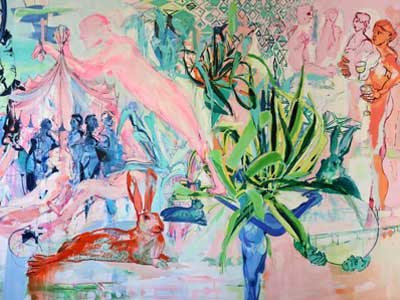 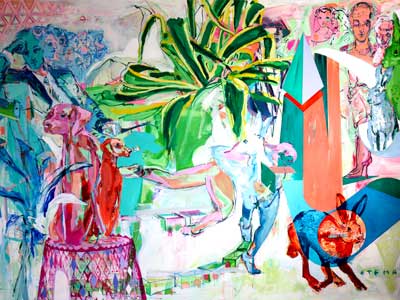 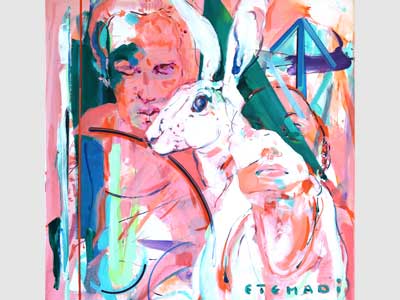 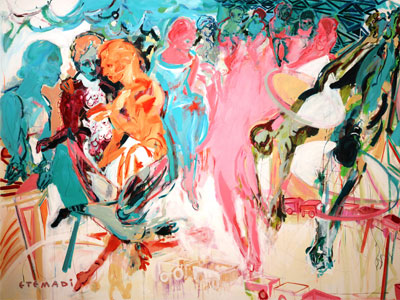 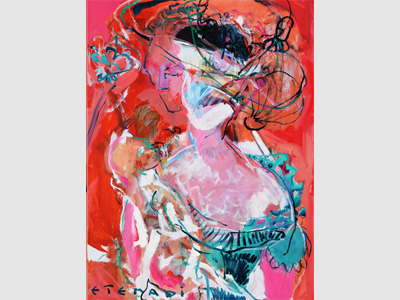 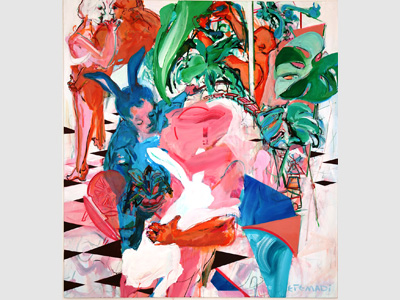 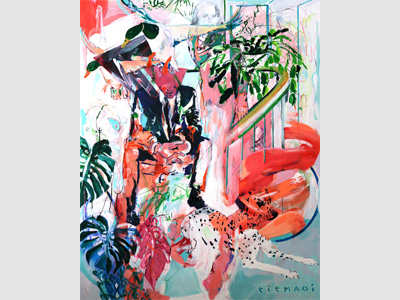 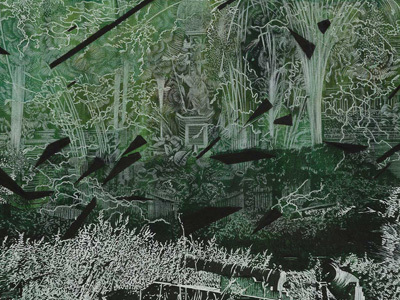 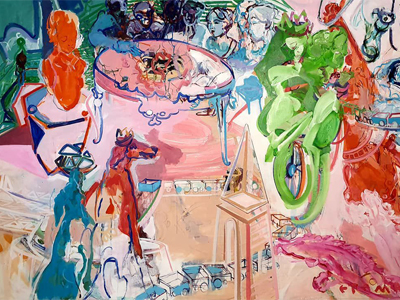 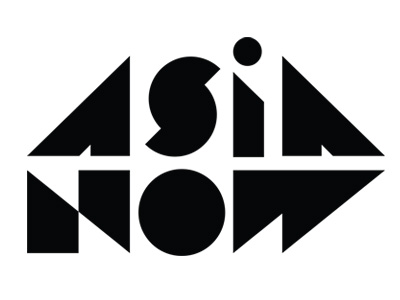 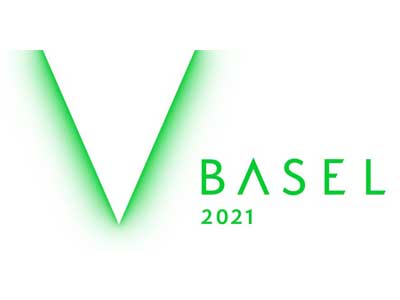 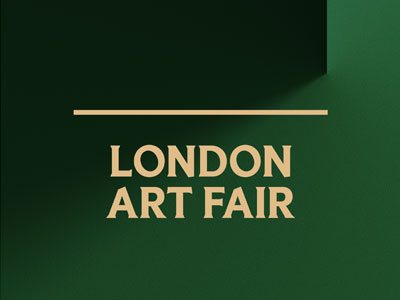 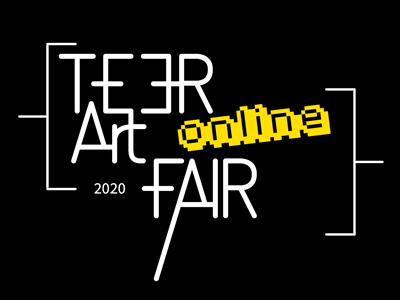 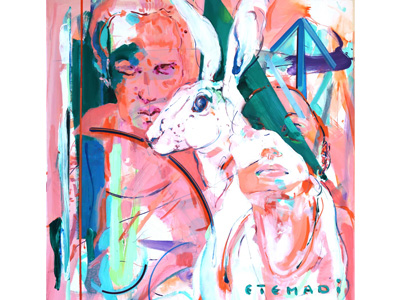 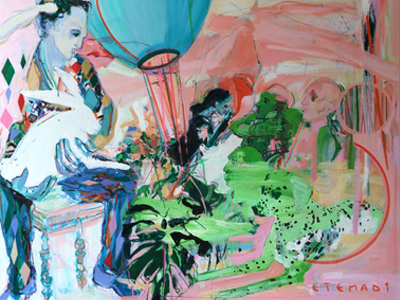 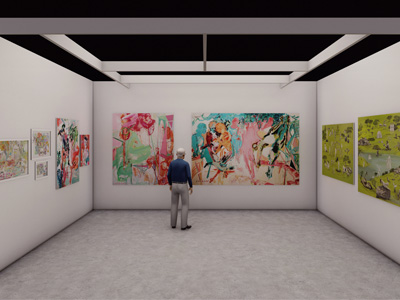 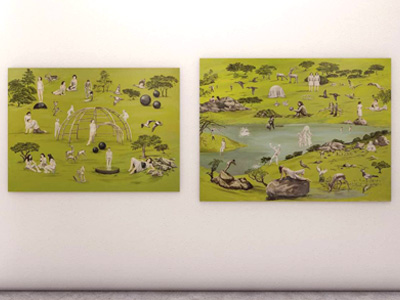 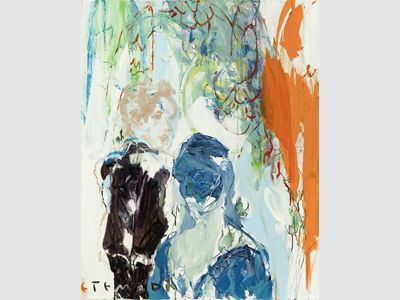