Ahoo Hamedi (b. 1981, Tehran, Iran) received her B.A in painting. Her first solo exhibition was held in 2007, and since then her works were shown in 10 solo exhibitions and more than 30 group exhibitions domestically and internationally. Her style is characterized by a striking method that includes watercolor, ink and plexiglass. Her work is populated by mostly portrait of women engaged in acts that push their bodies to their limits and prompting reflection on gender, and political authority. 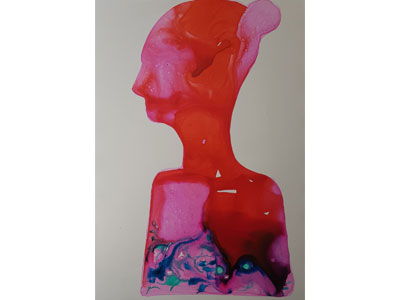 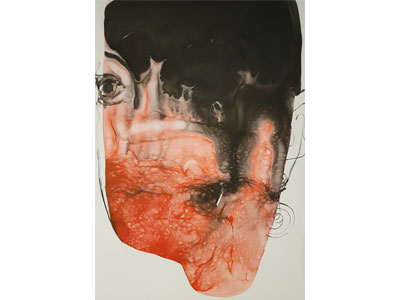 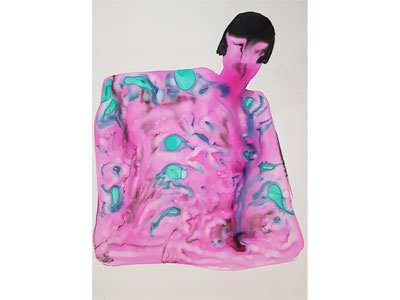 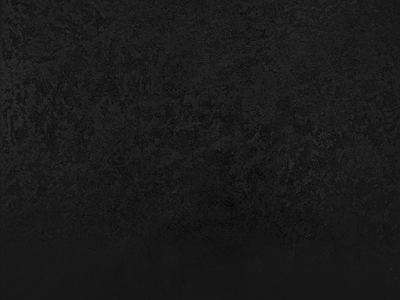