* Harsh Reality or What We Do Not Speak Of 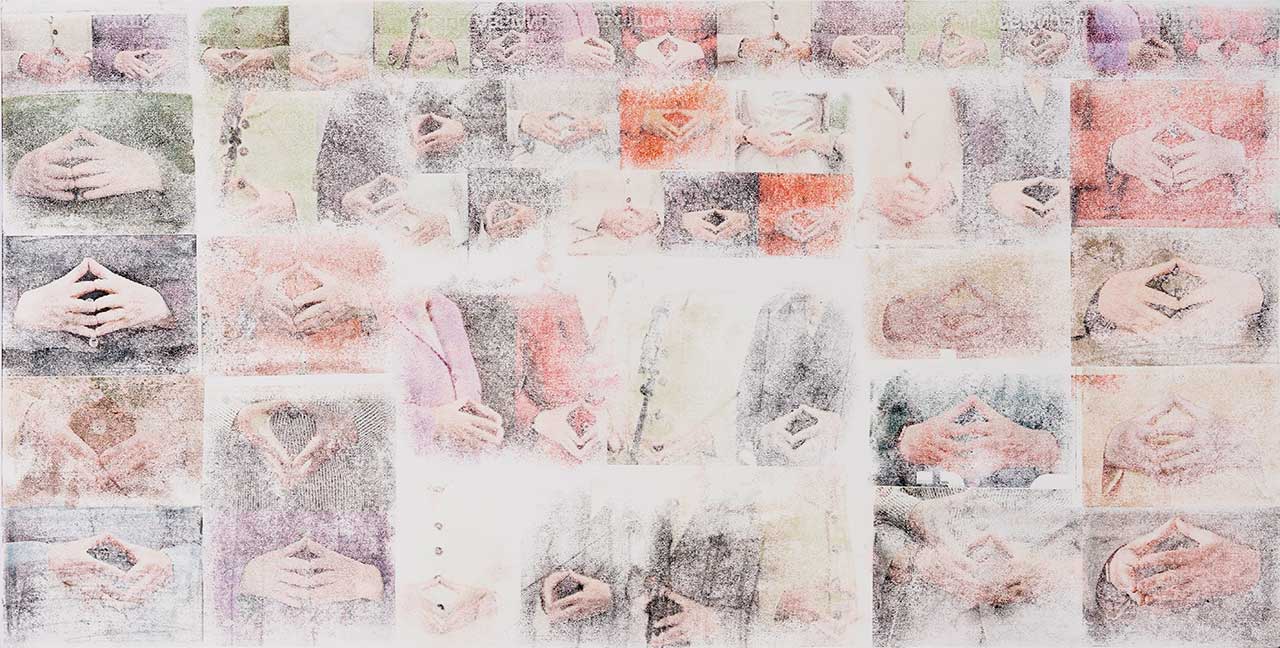 * Individual Works
* Statement
This series was supposed to be the final part of a trilogy on the body; a continuation to my last two series of works. My main idea formed on the visualization of politicians’ bodies and the body in politics, the manifestation of these organs, and the circumstances affecting or restricting them. As I move forward, this idea expands and turns into a game, which is not limited to the bodies, but to the positions and relationships that exist in the politics as well;
Just like the big games which are inherent in politics.
The humour implied in this set of works may emerged from desperation but you shall take it as a joke, a never-ending silly joke.
* Past Exhibitions 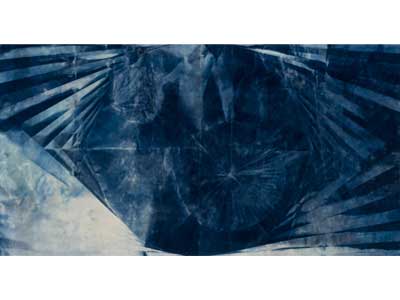 The Sea: In Third Person (Absent) 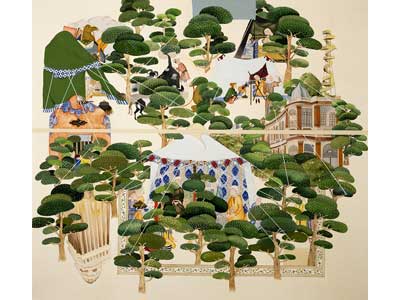 The Time in Passing 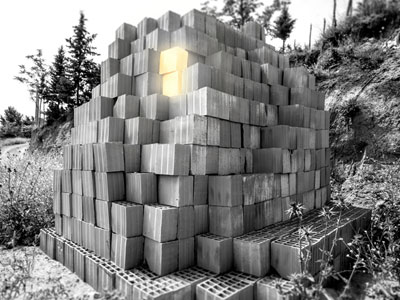