* For your Eyes Only 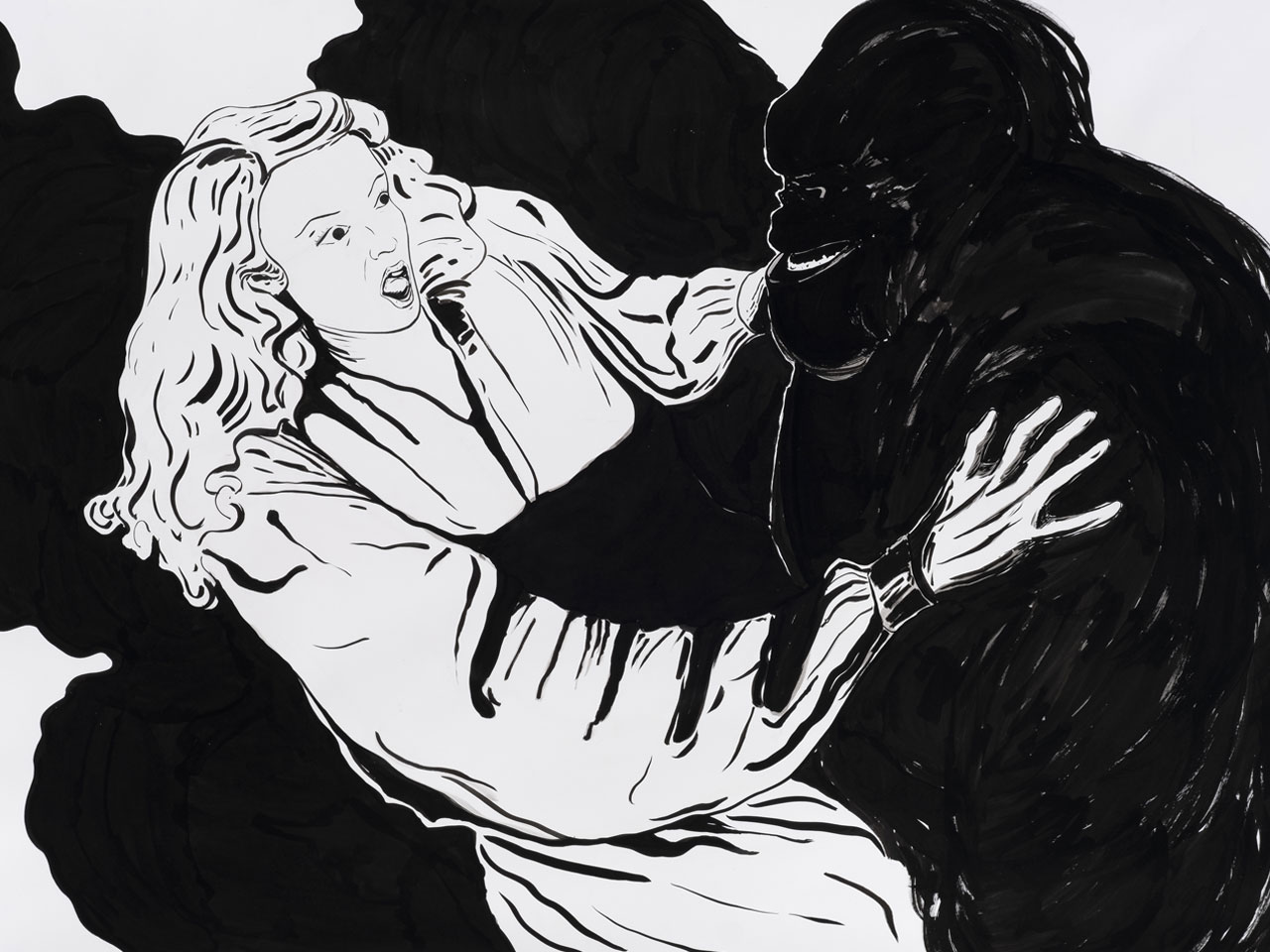 * Installation Views
* Individual Works
* Press Release
For Your Eyes Only
Keiman Mahabadi, November 5-22, 2021
Keiman Mahabadi (B. 1990, Tehran, Iran) is influenced by Media, Film, Social media, and mainly pop culture in his drawings, and creates his works by crowding and reproducing images. The present show “For Your Eyes Only” is comprised of three parts that all are created inspired by social media and images the media provide for our consumption. The main path of the artist and his world is formed by these images and the meanings they carry within, so his work covers a wide spectrum from social-political issues and recent happenings, to scenes from movies and comic books. The title of this collection is inspired by a movie of the same name and refers to the variety of perceptions and speculations that each audience member can have upon encountering these works.
In the collection “The Monkey Who Knew How to Wait for The Evolution”, some Gibbons are presented, passive creatures with long arms that look like they can only be observers. In this collection, Keiman responds to the issues and the news around him with a satirical look, giving the feeling that the artist is also just an observer.

Although these responses are formed indirectly and the restrictions from the outside world have also influenced the choice of the images, in this collection the artist tries to portray or even return to the primitiveness he witnesses in the world around him.
The third part of this exhibition, “Burned!” is comprised of paintings depicting flames, and visual games that happen due to the freeform installation of these works. Though molten, these flames are muted and impotent and do not even light up the space around themselves As the audience encounters Keiman’s work, they engage with them and their relation to the present world; an engagement that is based on a false perception. The works presented in this show have simple and comedic visual structures, and by using ink as his medium he's been able to create rapid images that surround the audience like the News.
* Past Exhibitions 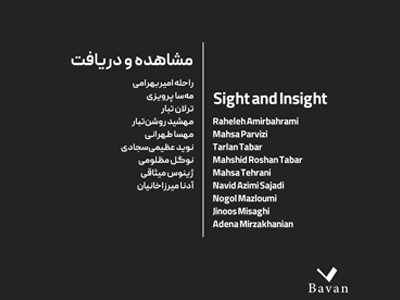 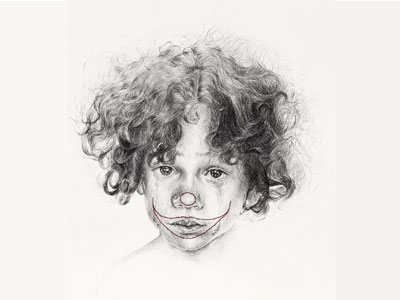 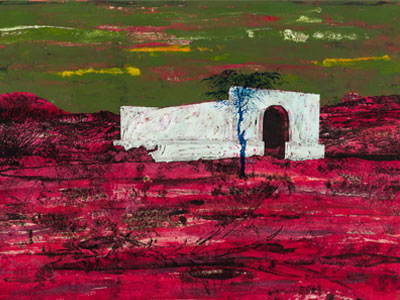